"Out and About" with Dr. Greta Pope 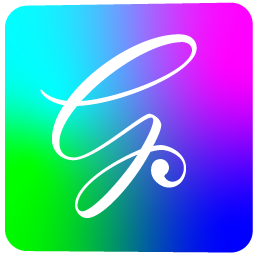 Recently I attended a wonderful performance of a show entitled Beehive created by Larry Gallagher. The show was beautifully mounted at The Winter Park Playhouse in Winter Park Florida. Theatrical Rights Worldwide says Beehive celebrates the powerful female voices of the 1960's with such timeless hits as "My Boyfriend's Back," Be My Baby," Me and Bobby McGee." Told from the perspective of six young women who come of age in this enigmatic decade, Beehive takes us from their first Beehive Dance to the challenges we faced as a nation.

I was very excited about seeing this show because I had been a cast member in the Chicago production of Beehive in the mid 1980's. The original production was Off Broadway in New York City at the Village Gate (Upstairs) 1986-1987, featuring Jasmine Guy and a host of other very talented young women. The second production of Beehive was at the Briar Street Theater in Chicago, where I was a member of the six woman cast. Such fun. Great memories! Check out the April 1, 1987 Chicago Tribune review!